The meeting was well attended with Investigators from Australia, China, Hong Kong, Taiwan, and Singapore present. Andrew presented results from the ANZ MRDR, Naomi presented an overview and a progress update on the APAC MRDR, and Dr Stephen Boyle presented his study that investigated the use of Bortezomib-based regimens in elderly patients with myeloma. Discussion on research priorities for the study followed.

On behalf of the APAC MRDR Study Team, Andrew and Naomi would like to thank everyone for attending and look forward to seeing them at the next meeting! 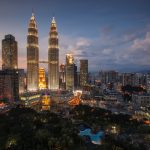 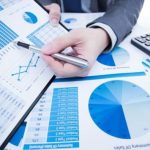