The Australian and New Zealand Myeloma and Related Diseases Registry (ANZ MRDR) is the sister registry to the Asia-Pacific Myeloma and Related Diseases Registry (APAC MRDR). The ANZ MRDR was established in 2012 and patient recruitment commenced in 2013. Today, more than 30 hospitals from Australia and New Zealand are participating in the registry and hospitals are continuing to join.

For more information on the ANZ MRDR, please visit mrdr.net.au. 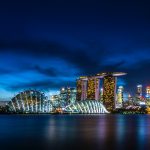 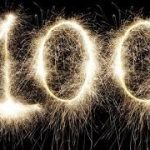